In recent years, a widespread outbreak of Lecanium Scale activity on oak has been reported on much of Cape Cod.

Lecanium Scale is a common pest of ornamental trees and shrubs throughout the Eastern United States. In recent years, as we’ve seen a decline in Gypsy Moth Caterpillars, we’ve seen an [unrelated] increase in Oak Lecanium Scale. As the name suggests, this pest primarily targets Oaks, but has also been observed on other species, including birch and hickory trees. As we have so many Oak trees on Cape Cod, they remain the most common host in our region.

Lecanium scales feed on the phloem of trees and shrubs – a critical elements of a plant’s photosynthesis. While it may not necessarily kill an otherwise healthy tree, this consistent feeding generally results in a reduction in a tree’s health and vigor. High populations of scale can result in stunted foliage, chlorosis (a yellowing of normally green leaves due to a lack of chlorophyll) and twig dieback.

Besides causing a decline in tree health, these pests also produce an unfortunate side effect that comes the form of their excrement.

Lecanium scale produces copious amounts of what is commonly known as “honeydew” which more often than not then leads to black sooty mold – pictured below on the surface of an otherwise white car.

This black, tar-like, seemingly impossible to remove substance, can often be found on the surface of your patio furniture, vehicles, deck and even plants. Beyond the nuisance of constantly cleaning your belongings to combat the sooty mold, it can also cause damage to plants by blocking out the sunlight they need for their own photosynthesis. 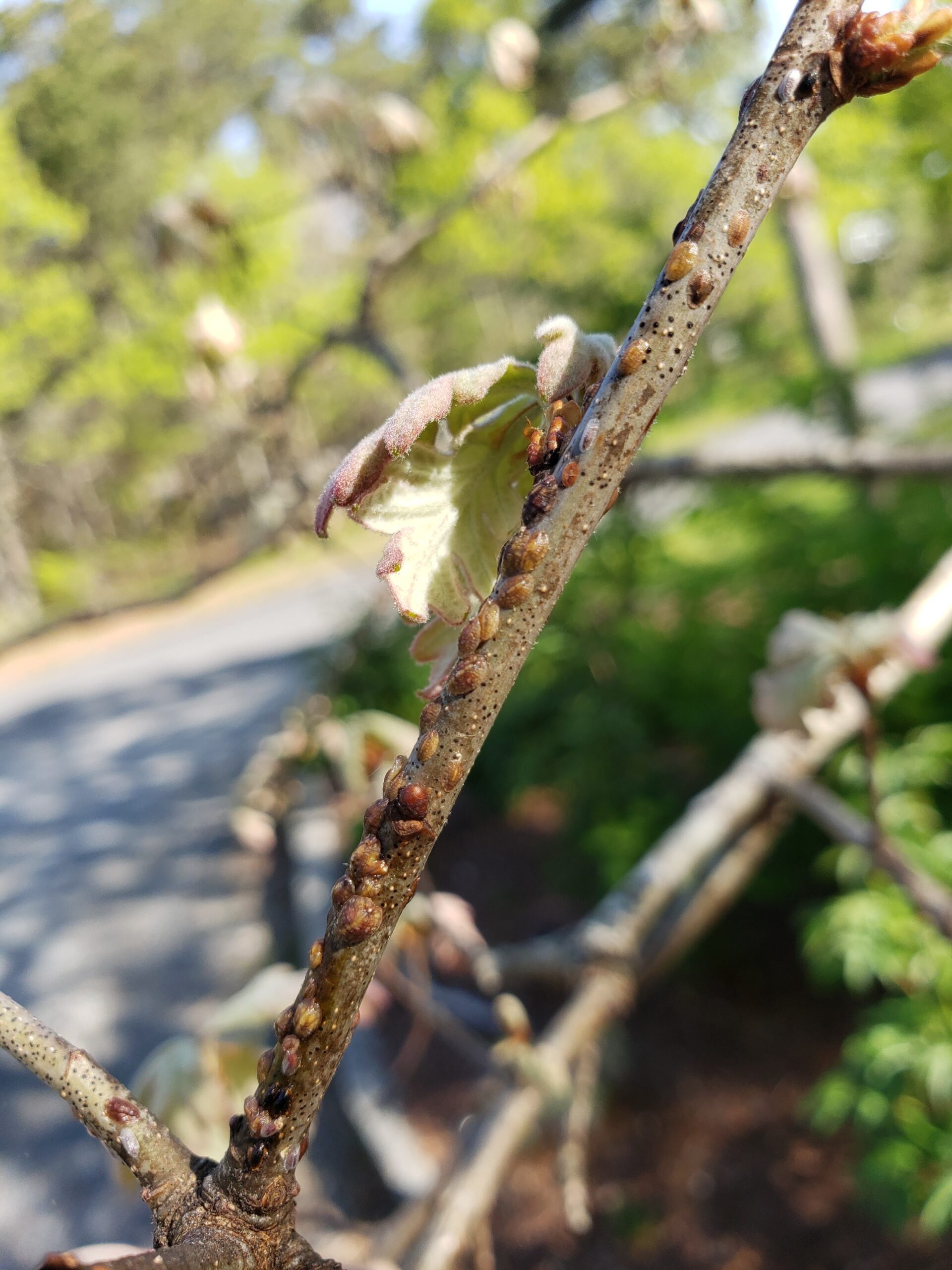 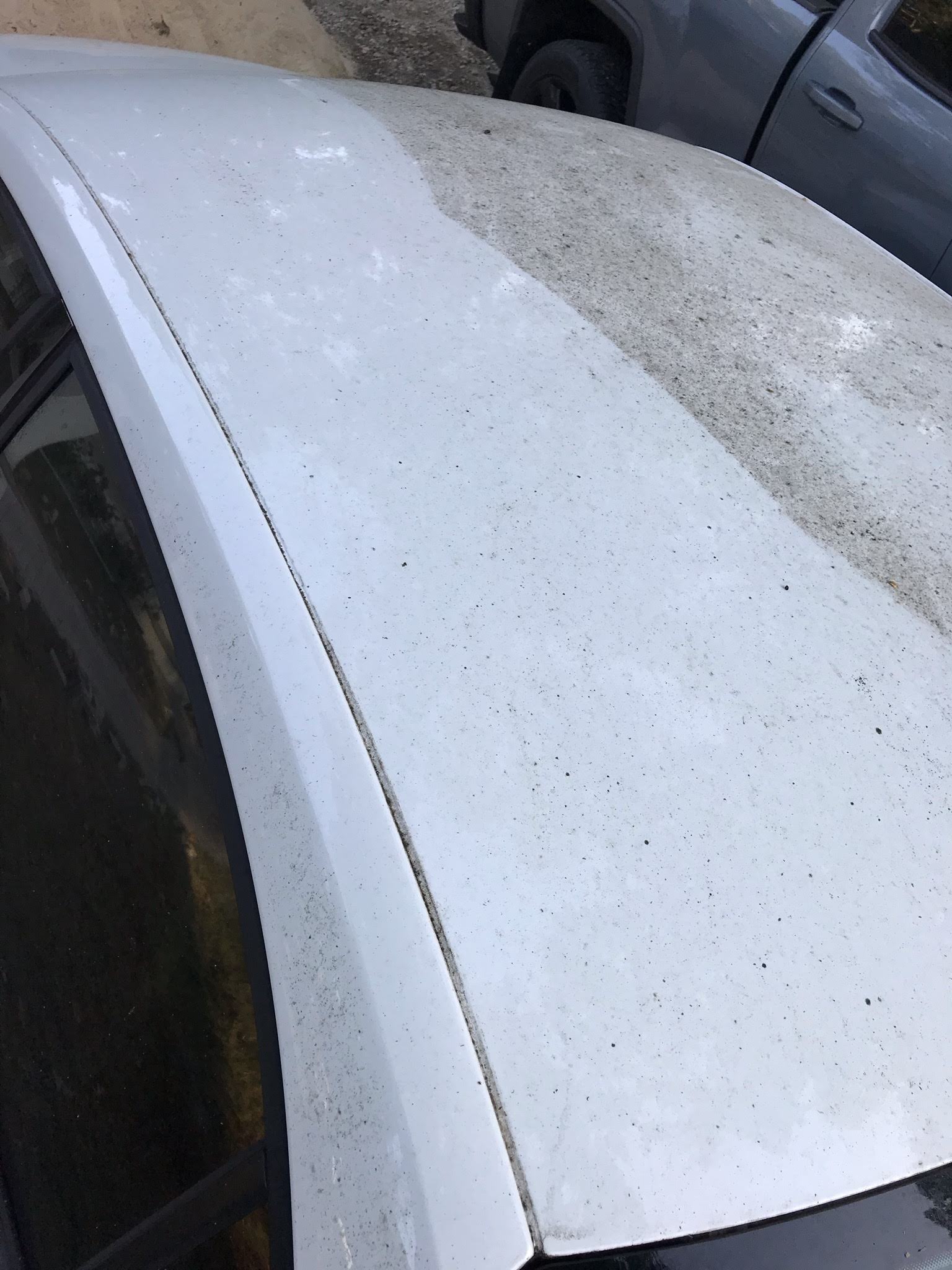 Fortunately, unlike Gypsy Moths and Winter Moths, Lecanium Scale is not an invasive species.

Depending on the time of year, Alfieri Tree Care offers a variety of solutions designed to help combat these pests – and preserve your patio!

Give us a call at 774-327-8576 or email [email protected] for more information on treatment program for Lecanium Scale on your Cape Cod property.

Not finding what you want? Reach out directly using the form below.